Never tried an escape room before? Not sure what you are letting yourself in for? We put together some helpful tips for first time escape room players so you can get out as fast as possible (and have the most fun as possible) whilst in our rooms.

Escape rooms are a collaborative experience that are best when you work together. This is true whether there are two or ten of you in the room (for clarity’s sake, we do not recommend ten players in any of our rooms; seven is our maximum)! Escape rooms are about thinking creatively and that just works better when you work together. Ideas will start to spark, you’ll bounce off each other and before you know it you’ll have cracked the puzzles in no time. But interrupting each other, ignoring each other or powering off to do your own thing is guaranteed to cost you time and enjoyment.

Make sure everyone knows what you’ve found 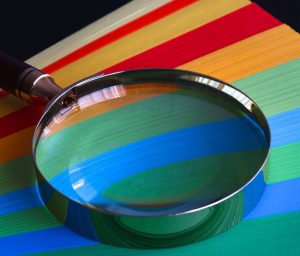 This is more likely to be an issue in a bigger team, but if you find an item or a clue, make sure everyone in the team knows what you’ve found. It’s so frustrating watching two members of a team who have the two parts to a puzzle not realise it for ten minutes because they didn’t tell each other what they had. Just like with working together, you need to communicate together so everyone knows what is going on.

Keep track of your items

You’ll pick up items as you go along your escape room journey and it’s a good idea to keep track of them. Frantic cries of ‘Where did we put that?!’ when it becomes apparent its an item’s time to shine are common in an escape room and it can really slow your team down trying to work out who put what in their pocket. Equally if your escape room splits across multiple rooms, it’s probably a good idea to take all your items with you. It’s frustrating having to go all the way back to the first room to grab something when you’re in the fourth. 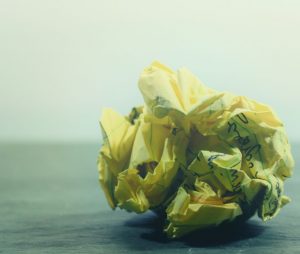 As well as tracking any items you pick up, it’s a good idea to keep track of everything that you’ve already used! Escape rooms rarely use a prop more than once, so once you’ve used an item you can probably not worry about it again (generally – this isn’t a universal rule for all escape rooms as we haven’t played all of them!) This works for codes as well. Groups will waste precious minutes trying all the codes they have already used in a new padlock, and honestly it’s almost never going to be a code you’ve already used! This is once again a bigger issue with large groups who might not realise something has already served its purpose. 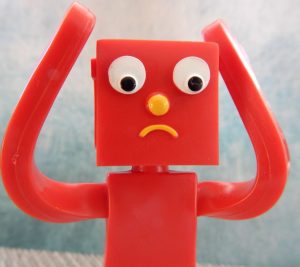 Listen to your escape room host

The amount the games master or host will talk to you will definitely vary from escape room to escape room. At LockHouse, we are very vocal games masters who like to chat with players and give guidance whenever it is asked for. But guidance only works when it’s listened to, and we really are trying to help! This can be especially frustrating when we aren’t actually giving a hint in the strictest sense of the word about a specific puzzle, but rather when it comes to the order/flow of a room. If we’ve popped on the microphone several times to ask ‘Do you want a hint?’ for one particular puzzle and you ignore us but are still stuck on it twenty minutes later, it might be a subtle hint that you don’t actually have everything you need to solve that puzzle yet. Or that you are going down completely the wrong path.

With these tips you’re sure to make your escape room debut a success, both in terms of time and fun! Want to read about some more common mistakes people make in escape rooms?